For some adults, Halloween is a convenient excuse to wear ultra-sexy clothing that on any other day might be considered inappropriate.  For others, Halloween is an opportunity to scare the crap out of people without winding up on the business end of a 911 responder’s service revolver.  We at Boye Creative Group are of the camp that appreciates humor and wit in one’s selection of a Halloween costume. 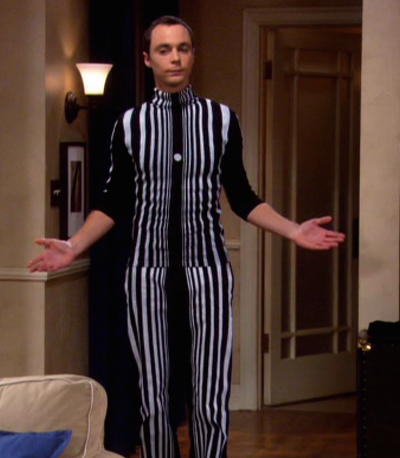 Not that anyone really knows what the Doppler effect is or does (much less how it should look as a costume), but if you’re a fan of CBS’s The Big Bang Theory—this one’s a riot! 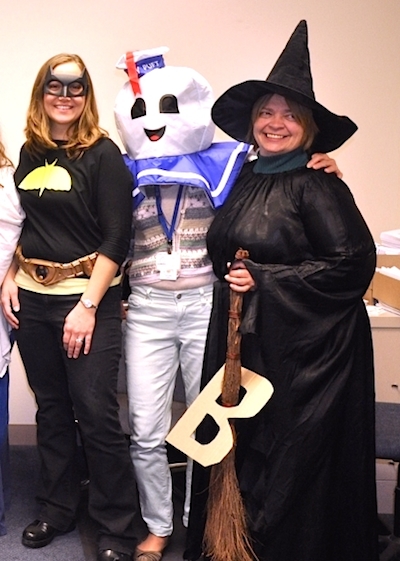 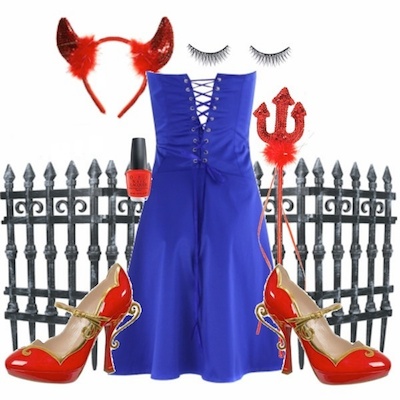 3). Devil with a Blue Dress On

OK, this one might be a bit too subtle for those who aren’t familiar with the song, but that’s THEIR problem now isn’t it? 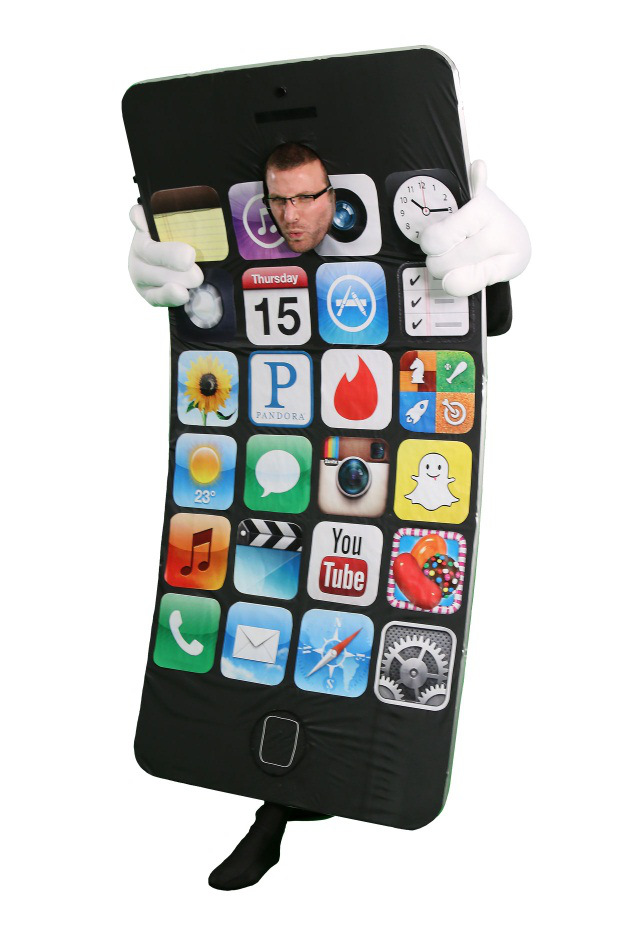 You may not appreciate this costume if you are one of those unfortunate souls who carelessly slid their brand new, super-sized iPhone 6s into tight jeans pockets before hearing the warnings on the nightly news.  For those of us who prefer to wait until the bugs are worked out before investing in a new high tech device—it doesn’t get much better than this.

This isn’t so much a costume as it is a dubious excuse to get someone to stop bothering you at the Halloween party; just warn them to keep their distance because you have E-Bolo!