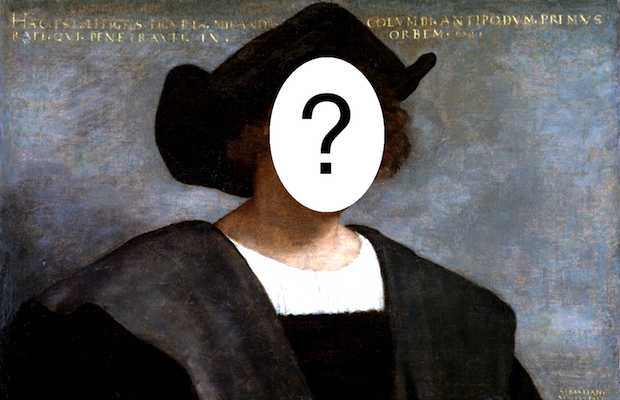 While we’ve seen many of his portraits and likenesses over the years, the fact remains that no portrait of Christopher Columbus was ever commissioned during his lifetime.  So, we’re really just relying on each artist’s unique interpretation of how he might have looked. 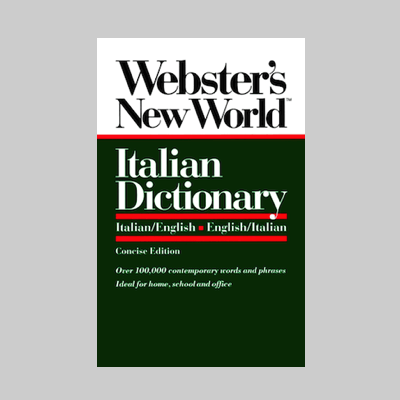 3). Columbus Returned to Spain in Chains

Columbus was a great captain, but a lousy governor.  He and his brothers ruled their settlement like selfish kings—pocketing most of the profits and antagonizing their fellow settlers.  The Spanish, receiving numerous complaints, arrested Columbus and brought him back to Spain in 1500.

4). Columbus Used a Lunar Eclipse to Save His Hide

Characters in popular fiction have been using solar eclipses for years to foil natives and get out of sticky situations.  Stranded for a year in Jamaica, Columbus used his knowledge of an upcoming lunar eclipse to impress the locals after wearing out his welcome.

5). Columbus Made 4 Voyages to the New World

When we think of Christopher Columbus, we tend to remember his historic 1492 expedition.  What most people don’t know is that he returned to the New World three more times within ten years of his first voyage—exploring Central America, South America, and the Caribbean Islands.