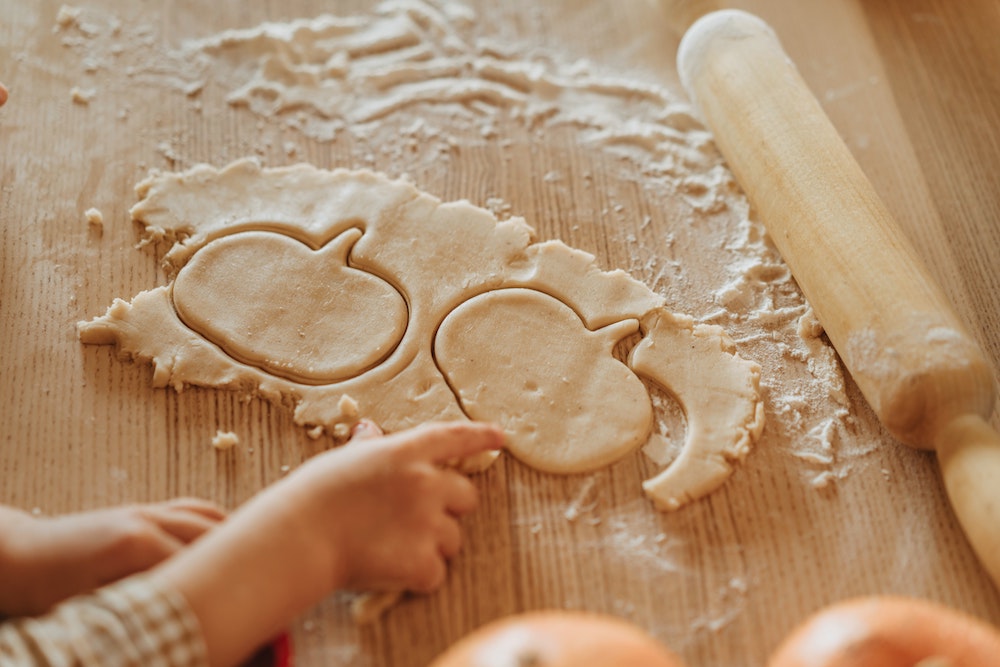 Photo by Olia Danilevich from Pexels

This Thursday, we give thanks to our clients, colleagues, friends, and family who help make every year better than the last.

Thank You and Happy Thanksgiving!

And now for a bit of Thanksgiving Humor… 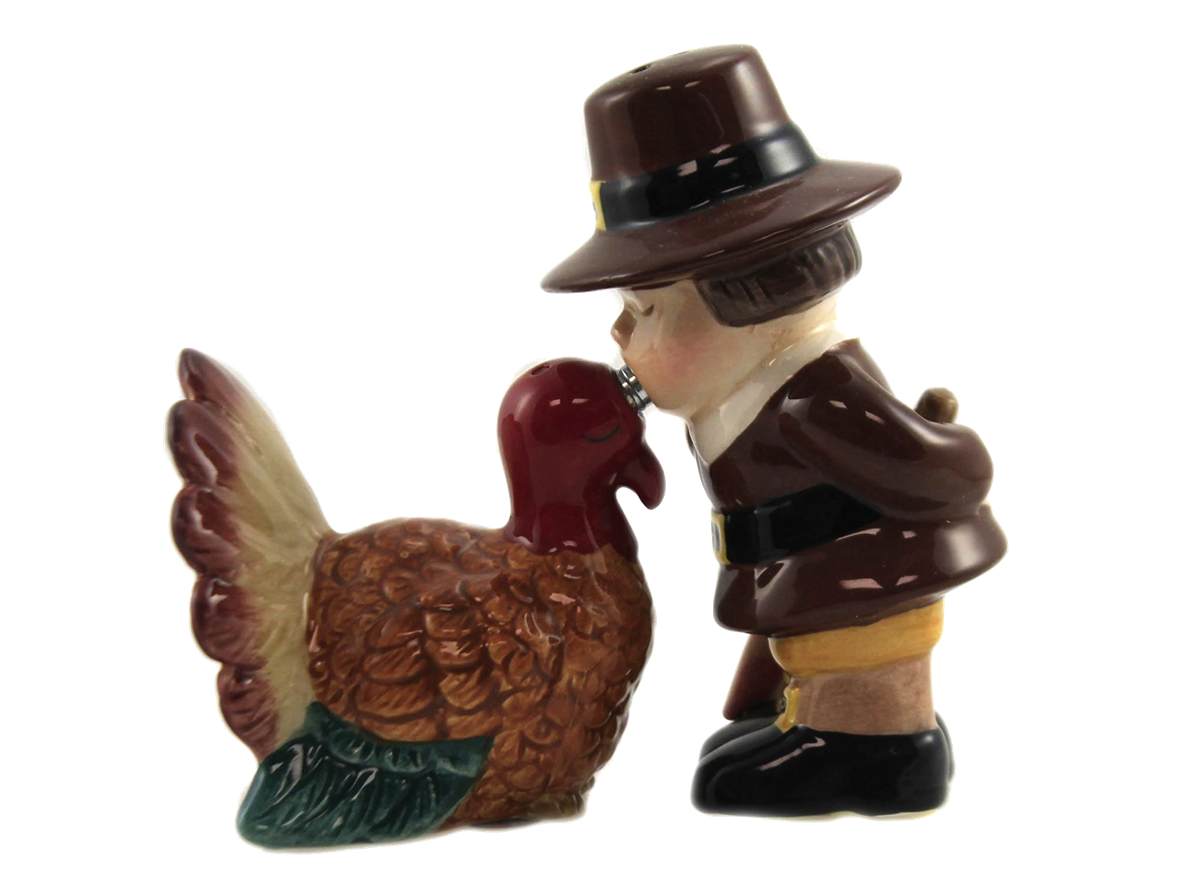 An elderly man in Phoenix calls his son in New York and says, “I hate to ruin your day, but I have to tell you that your mother and I are divorcing, forty-five years of misery is enough.”

“Pop, what are you talking about?” the son screams.

“We can’t stand the sight of each other any longer,” the old man says.

“We’re sick of each other, and I’m sick of talking about this, so you call your sister in Chicago and tell her,” and he hangs up.

Frantic, the son calls his sister, who explodes on the phone. “Like hell they’re getting divorced,” she shouts, “I’ll take care of this.”

She calls Phoenix immediately, and screams at the old man, “You are NOT getting divorced. Don’t do a single thing until I get there. I’m calling my brother back, and we’ll both be there tomorrow. Until then, don’t do a thing, DO YOU HEAR ME?” and hangs up.

The old man hangs up his phone and turns to his wife. “Okay,” he says, “They’re coming for Thanksgiving and paying their own fares. Now what do we tell them for Christmas?