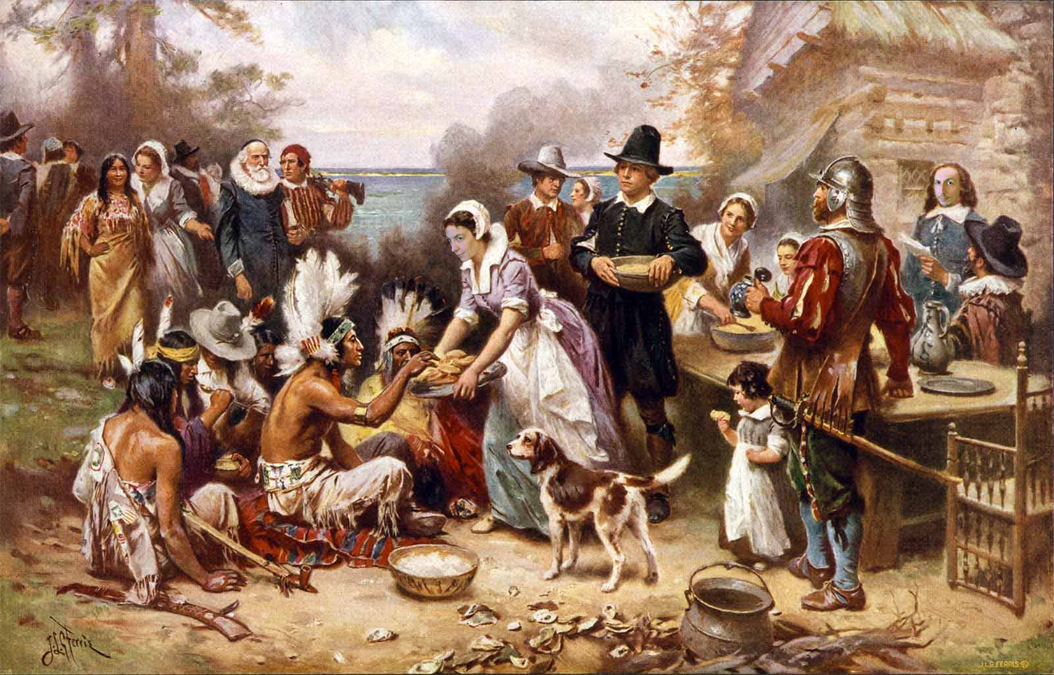 One Thanksgiving, an old turkey farmer awoke from a dream, turned to his wife and said, “Martha, I have a great idea! We’re going to breed six-legged turkeys!”  “How’s that a great Idea?” she asked.  “Don’t you see?” replied the farmer, “More legs = more meat = more profits!  We’re going to be rich I tell you!  Rich!”  “OK, whatever—just keep me out of it.” said his wife falling back asleep.

For the next eleven months, the farmer busied himself with his new endeavor; he read every science journal he could get his hands on, he attended poultry breeding seminars, he even studied bioengineering courses at an online university.

Then, as the following Thanksgiving approached, his wife asked him, “Did you ever manage to breed that six-legged turkey you were talking about last Thanksgiving?”  “Sure did.” replied the farmer.  “Well, how do you think it’s going to taste?” she asked.  “We’ll never know,” replied the farmer with a sigh, “I wasn’t able to catch him.”